What is the difference between FINALLY and IN THE END?

Both finally and in the end are used when we refer to the conclusion of something, but they have different meanings. In this English lesson, I am going to teach you what these phrases mean, and how to use them.

We use Finally in two ways. First, we use finally as the last item in a series or sequence of things. So, finally is used to end a list. In this use, finally comes at the beginning of the sentence.

We also use finally when we want to indicate that we have been waiting a long time for something to happen. In this use, finally comes next to the verb.

We use in the end when we want to indicate that something has happened after a change, after uncertainty, or after considering all other options. In this use, in the end comes at the beginning or the end of the sentence. 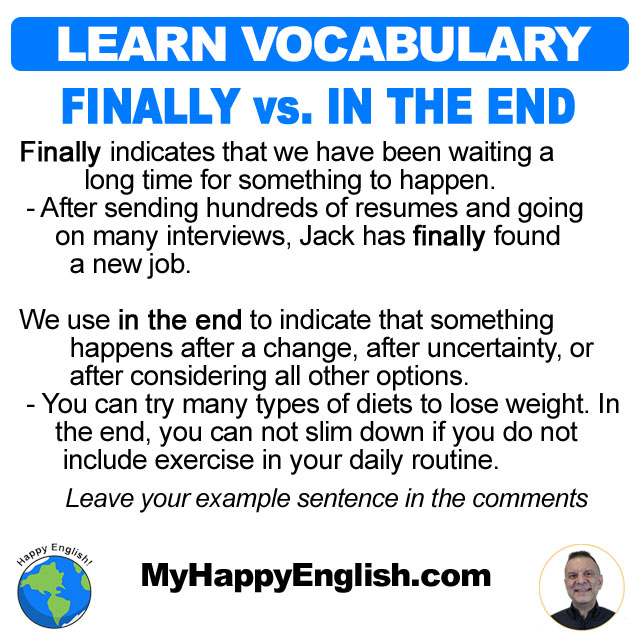 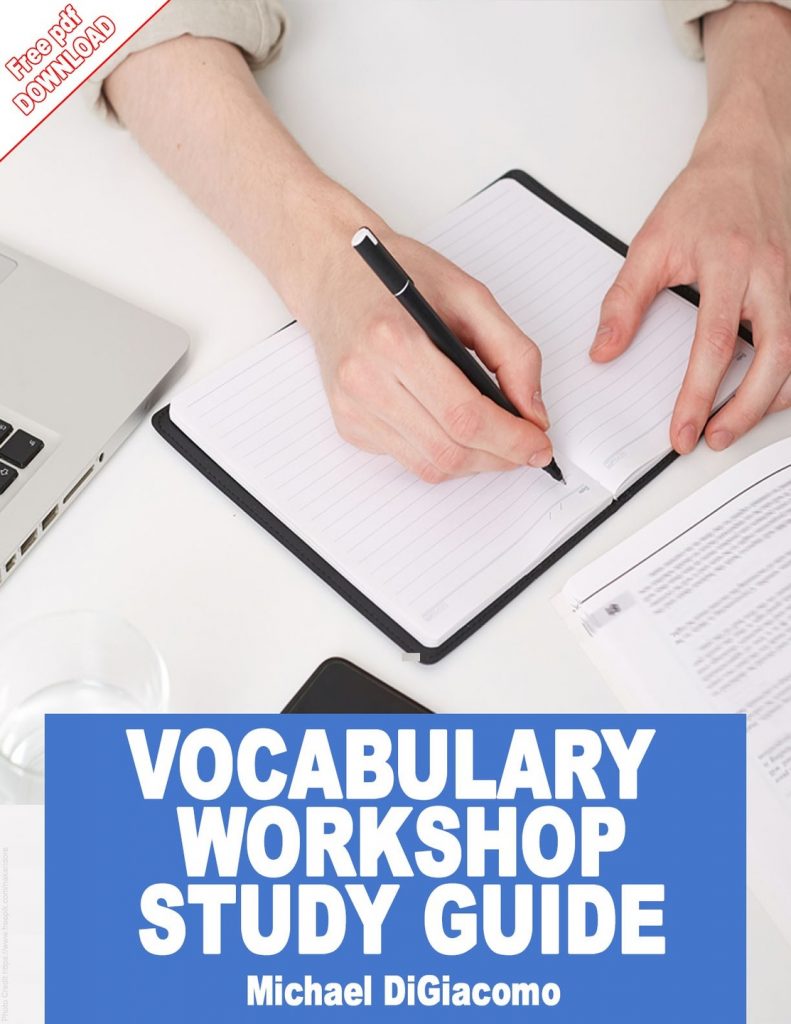