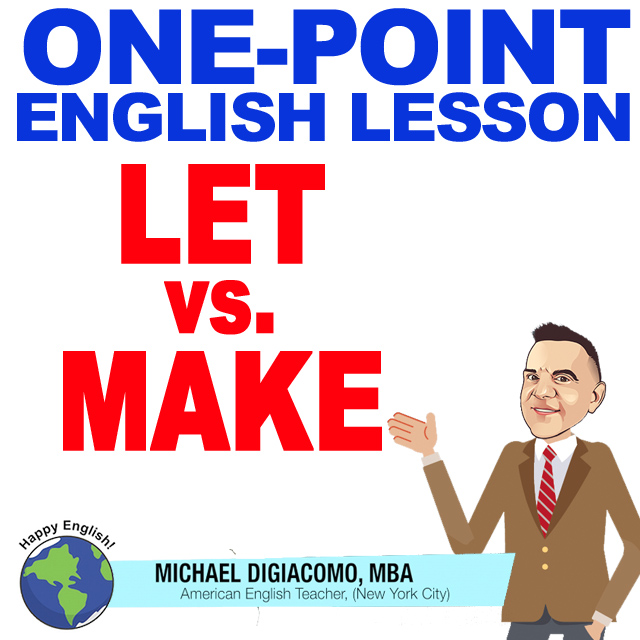 My sister said she would let me drive her new car today. It’s a hot looking, very fast black Benz. I thought I was going to drive to the beach, but she made me drive to the shopping mall. Unbelievable!

Now, I’m going to let you know the difference between let and make, but don’t worry, I won’t make you do any homework. Let’s take a look at these two sentences, starting from let:

When Lori lets Michael drive her car, Michael wanted to do that, and Lori gave him the ok to do it. Let, in the causative form, shows permission.

The grammar is [someone A] lets [someone B] do something. Here are some more examples:

Next, let’s have a look at make in the causative form:

When Lori makes Michael drive to the shopping mall, Michael didn’t want to or plan to do that. However, Lori forced (or pushed) him to do it. Make, in the causative form, shows force or a command. When someone makes you do something, you don’t have another choice.

The grammar is [someone A] makes [someone B] do something.Here are some more examples: 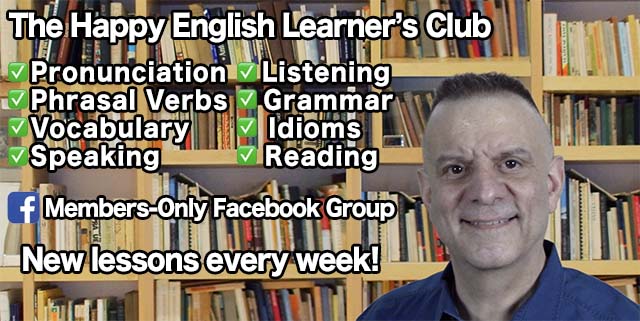