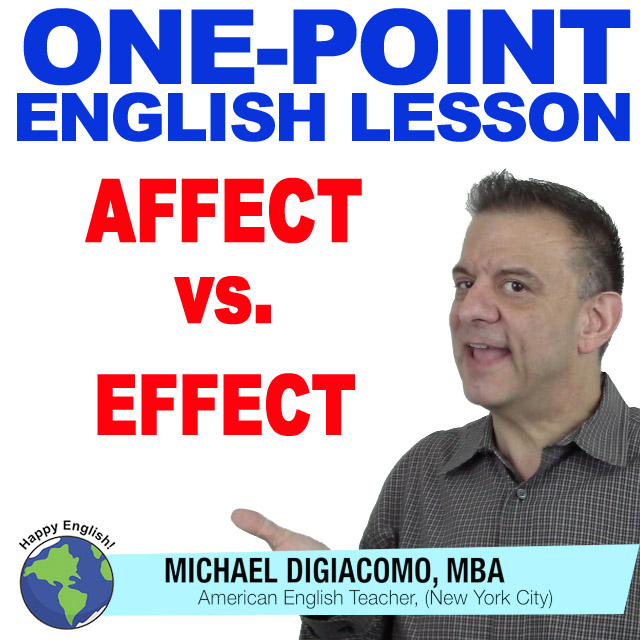 Affect is used a verb and means to influence or move emotionally:

Effect is used as a noun and means the result of an action, a change or the consequence of something: