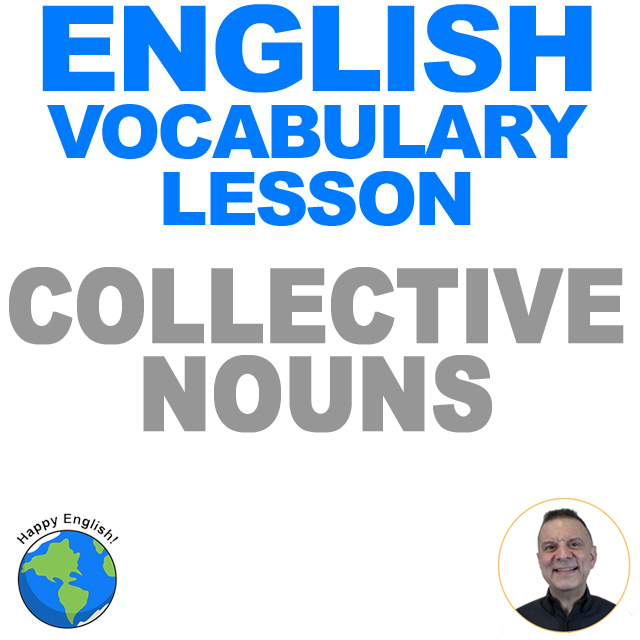 My students tell me that it’s easy to learn phrasal verbs but really difficult to remember them when you need to use them. Now, I’ll show you how to do both!

Start really building your vocabulary today! And get my FREE pdf: 50 Phrasal Verbs 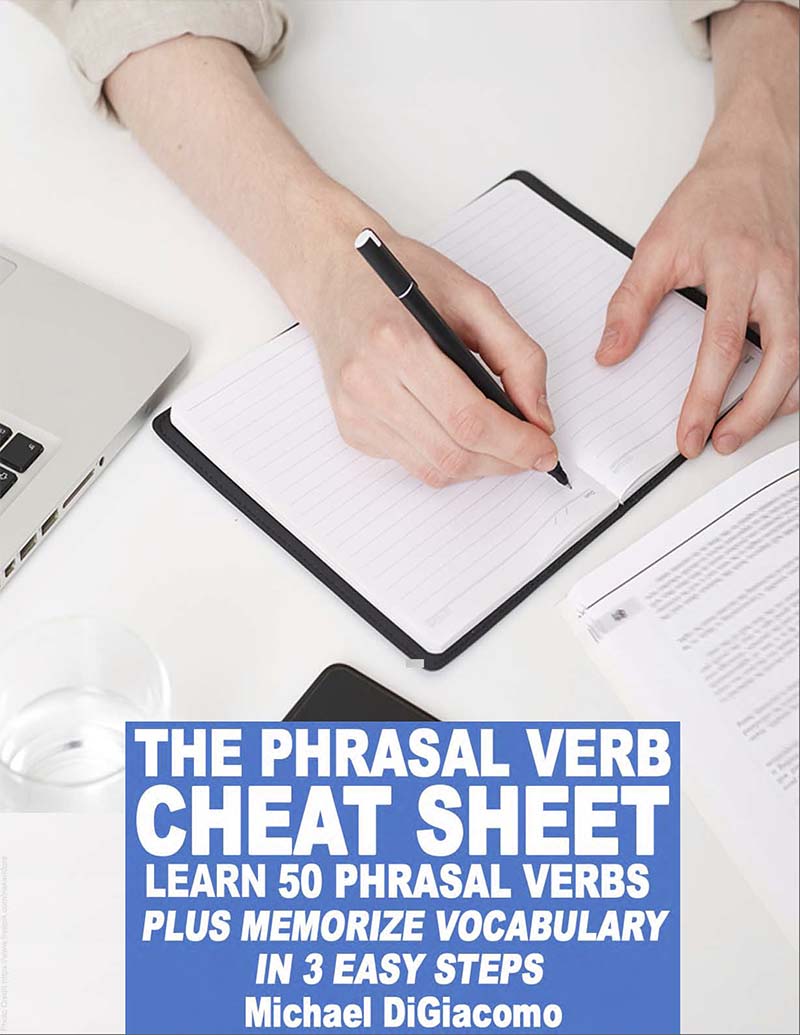