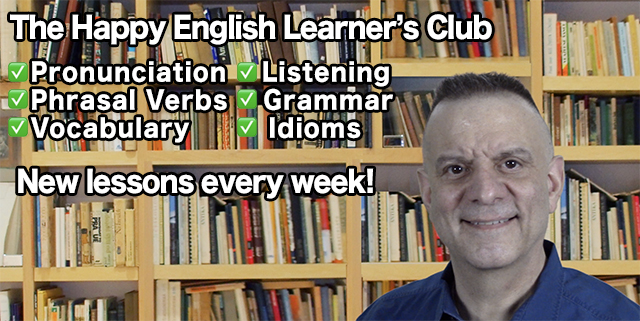 Hi English Language fans! It was a bit chilly this morning in NYC. Well, today I have a special English lesson for you that I think is really going to help you learn the difference between the prepositions at & in when talking about location. I know so many people have trouble with these two words, but if you can remember a few basic rules and patterns, you’ll have it down pat!

We often use both at & in to talk about position or location. Generally the meaning is the same. Both of these sentences tell us Jack’s location:

So, when we speak in a general way, we can use either at or in to describe the location.

However, both at & in have some specific uses and meanings when you need to be less general and more specific.

Of course, I am sure you know we use at to indicate an exact point in time:

We also use at to talk about one specific point during a trip.

We also use at when we talk about a store or a building. At gives us the nuance about what usually happens in that store or building. Notice the verb is not the be verb but a verb that also describes the usual action in the location

I think that when we don’t care about the action, but just want to describe the location using the be verb we often use in:

We also have some set phrases with in & at that have a specific meaning:

We also use at to talk about events:

We use in when we talk about a town, a city, or country:

We use at before a school or company:

Well, there you have it! I think I have covered the basic differences between at & in. If I’ve missed something, or of you have a question, feel free to leave a comment. In the meantime, how about using in or at (or both) in a sentence that is true for you. Use the comment box below. 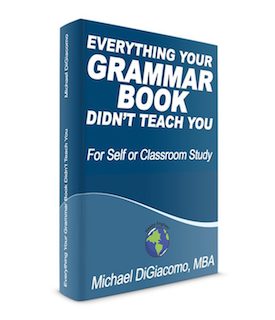 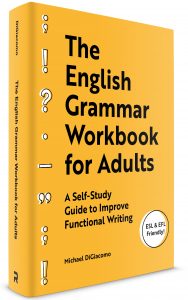