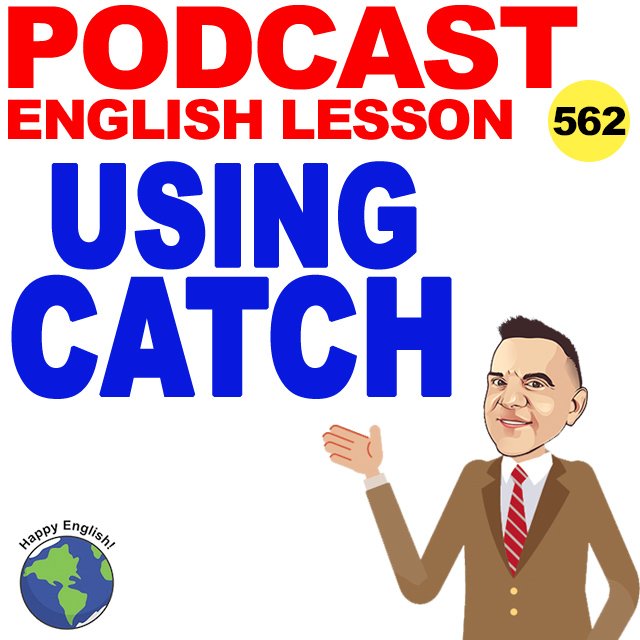 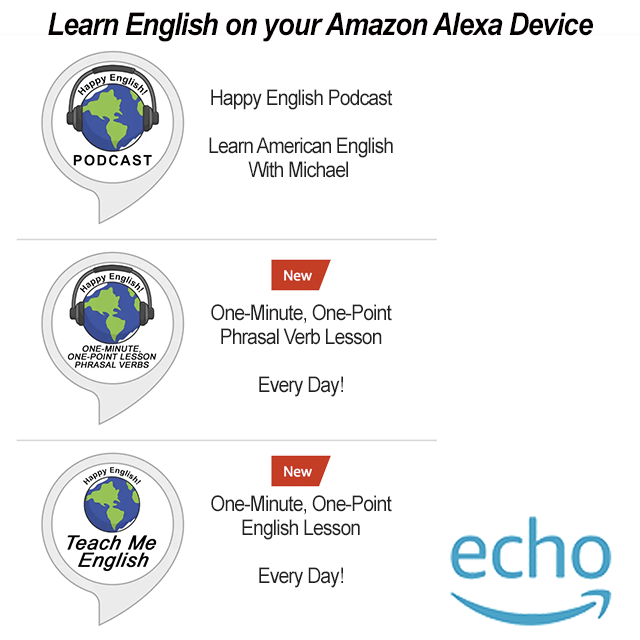 Building up your vocabulary is always a good thing and today, I’d like to help you out by talking about the word CATCH. Actually, we’re going to look at ten different ways we use catch. Keep in mind, catch is an irregular verb, and the three parts are catch, caught and caught.

Yeah, it’s FREE and you’ll also be on the mailing list for other free English lessons, about 4 or 5 times per week!

GET YOUR FREE PRONUNCIATION MINI-COURSE! 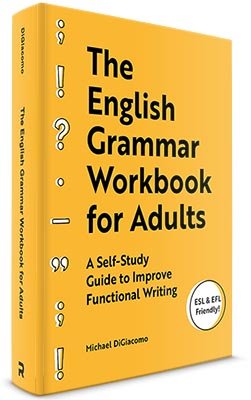 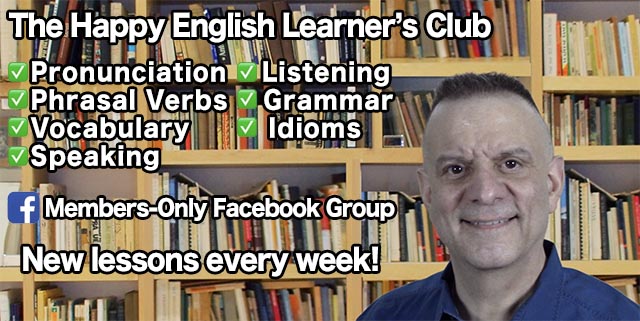